When I was in law school, a person did something to me that was very unkind, unwarranted, and was a tremendous “betrayal” to me.  I was hurt.

I was counseled by my friends to seek revenge, get even, to get my retribution.  Since this person was no longer a threat to me to any extent, I chose to just “let it go.”  My friends were disappointed in my decision.

Despite these “jilts” that occasionally strike us all, for some reason I never allowed them to affect my present and future moments all that much.  Yes, they were hurtful, but it seemed to me that I “got over” these blips rather quickly compared to others that I knew suffered similar situations, and could hold onto grudges for many years.

Based on how I saw others acting to the “jilts” in their lives, it was clear that my response was very different from most others.  Typically, I would find myself advising them to just forget it and move on.  Most seemed unable, or better yet, unwilling to do that. It started me questioning if there was something I was missing in how I dealt with such circumstances as it was so clear to me my perspective was so different (and perhaps too easy) from theirs.  Believe it or not, this concerned me.  Was I missing something?  Should I be more hateful, more vengeful?

Then, one day a friend of mine told me my “worst quality” as a person was that I was “too forgiving” in that I never “held a grudge” against those that hurt or betrayed my loyalty.  I again began to wonder, perhaps I am being naive in my approach to these toxic people. Perhaps I am inviting others to take advantage of my kindness and loyalty.  Perhaps there was a need for me to be more aggressive, “righting the wrong”, making them feel pain if I had the chance, speaking my mind and letting them “have it.”  As I look back on life as we all do, it was clear that this questioning was part of being habituated to the will of others and how they feel and think other people should act. The “authentic me,” however, wanted to just move on from their deceits and hateful personalities.

For many years I pondered if it was better to seek revenge “best served on a cold platter” or look at revenge as “Living a life well-lived.”  One connotes laying in wait for an opportunity to exact vengeance and the other connotes just moving on and living life to its fullest and not taking advantage of an opportunity to “get even” or seek revenge. Clearly, my personality was of the later and not the former.  I would have been well-served to have listened to my “heart” but I was young and impressionable.  So the question would continually pop up in my mind.

When I was appointed to a very high-level government position I learned a lot about people and life.  At the end of that part of my career, there were those that had a chance to display loyalty and those that had the chance for their own selfish reasons to break that bond of loyalty.  Now, I am a trial attorney so I know well the dark aspects of mankind.  We all have our good and bad qualities, but to be sure, there are some very dark people in life like that (and we never know sometimes who they are), are always looking out  for what is best for them and will strike a foul blow in ways that almost seems as if they enjoy the betrayal and darkness.  “Wolves in sheep’s clothing” is something we all understand.  These people suck the good parts of those that they encounter at every turn they are able.

Interestingly, in Dante’s Inferno (a favorite book of mine) the “betrayer” is at the lowest rung of hell of all the kinds of sinners we see in the world.  This struck me upon first reading many years ago as strange.  How can a betrayer be worse than a murderer, a rapist, a thief?  But in reality, Dante was onto something.  The betrayer takes love, loyalty, and kindness and breaks the vow to the other in a way that is as hurtful, or more hurtful,  than someone you did not expect to “have your back.”

As I now tell my audiences in my Suffering Resilience and Joyful Journey lectures, I have come to learn that these betrayers are actually teachers given to us all to learn from.  It is a mistake to say you will never trust again, but rather, it is powerful to respond that you will trust even more.  You see, if you allow someone like that to change who you are and to allow you to become distrustful, then they have forever affected your entire life for the worse.  Yes, people will come and go and take an unfair “debit” from your trust account every now and again.  But, that is on them.  They will suffer on their own for their betrayals.  If you allow it to greatly affect you (beyond the momentary sting) then they make you part of their dark world, their neurosis.

So, I have come to learn from a great teacher in my own life that has betrayed me with excellent precision, (as he did to others that I loved and were good people), that revenge is truly better handled by a life well-lived.

When thoughts or conversation about these people in your lives come up, it is best to navigate away from the carnage, pray for them, and know that you are not only the better person but that you are powerful in your ability to forgive and live your life with joy.  Even thoughts or words about their savagery is an entranceway for them into your life, as thoughts are the engine to a peaceful or hateful life and mindset. Don’t let them into your mind to any extent beyond the absolute necessity.  It takes real strength to move past thoughts and actions of vengeance.

So, to my friend in law school that told me something was strange in how I never held “grudges” against people, I now 27 years later have a definitive answer – – and that is that I am proud that his how I have chosen to live my life.

And to my friend that taught me that painful lesson 27 years later, I thank you for doing that which allowed me to grow to know that living my life fully without the static of vengeful thoughts, is truly the way to live a fulfilled life.

And, I would be remiss if I did not give blessings to Jesus’ example of this after his betrayal.  He came back to those that ran from him, denied they were followers of His, and instead of rebuking them he said “peace” to them and called them friends. He understood their weakness.  I understand my betrayers’ weaknesses based upon Jesus’ example and this has been a great lesson to me learned from the Master Himself. 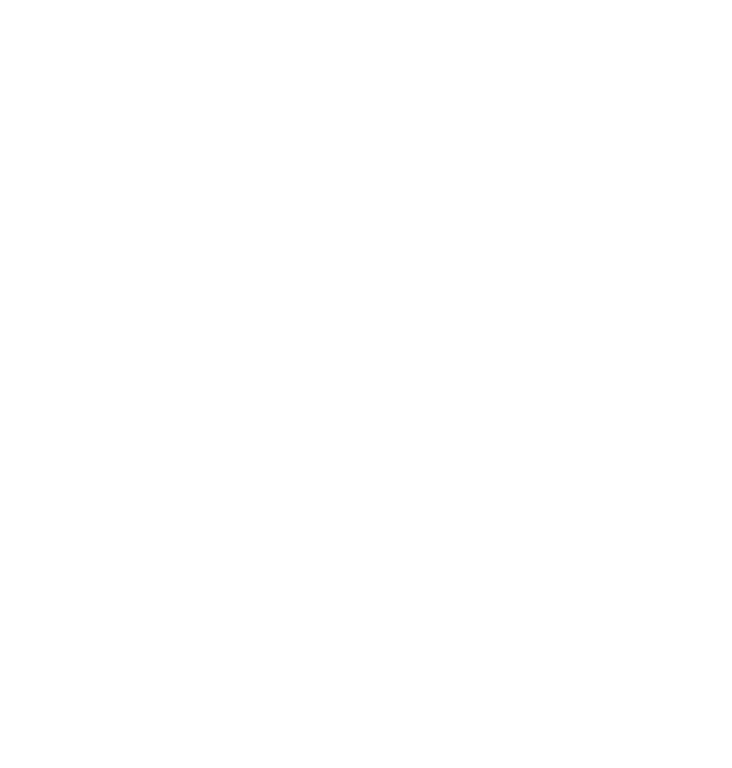