EMAIL US NOW
Former head county prosecutor and Bianchi law group partner, Robert Bianchi with guests Michael P. Koribanics Law & Crime Legal Analyst, Angenette Levy Esq., and Brian Buckmire Esq. – Law & Crime Journalist discuss the Kenosha Shooter Trial – WI v Kyle Rittenhouse and The Death of Ahmaud Arbery Trial. In the #Rittenhouse trial, Bob opines that this case should really start over again as the jury charges were so confusing and could even be the source of an appeal. Closing arguments to follow on Monday. In the Arbery trial, testimony from officer Seacrest expanded on his investigation, throwing a wrench in the defense’s argument. Monday will be trial day 7. 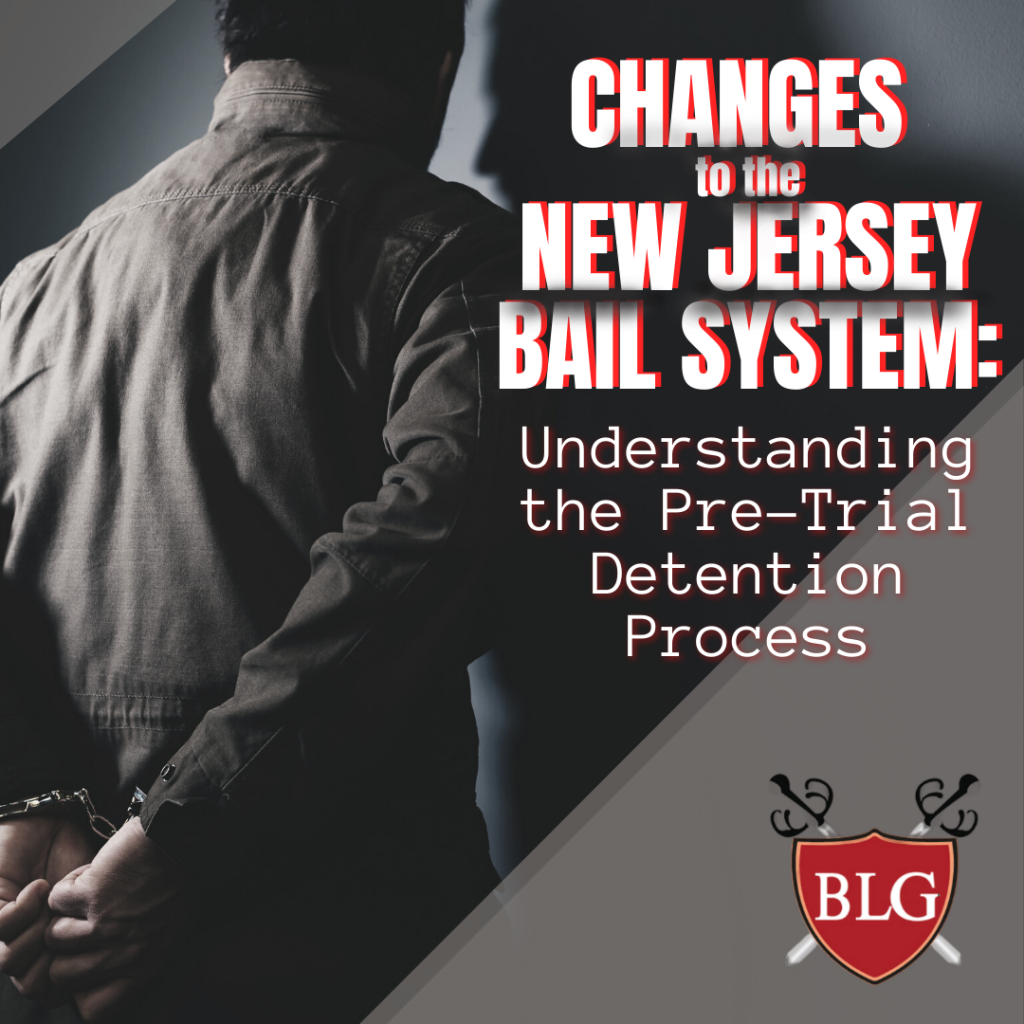 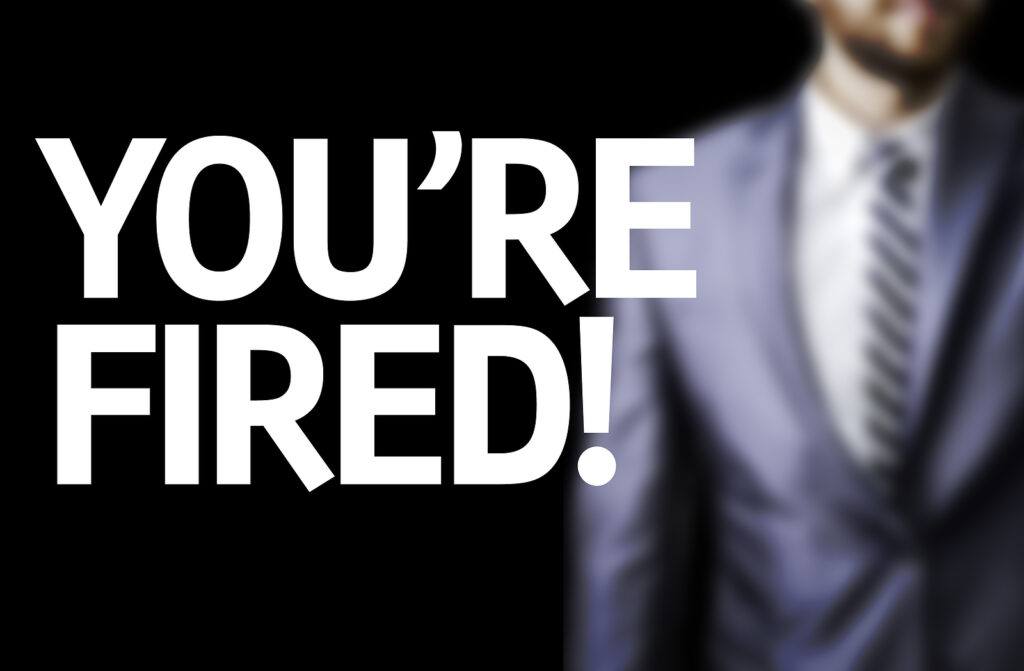 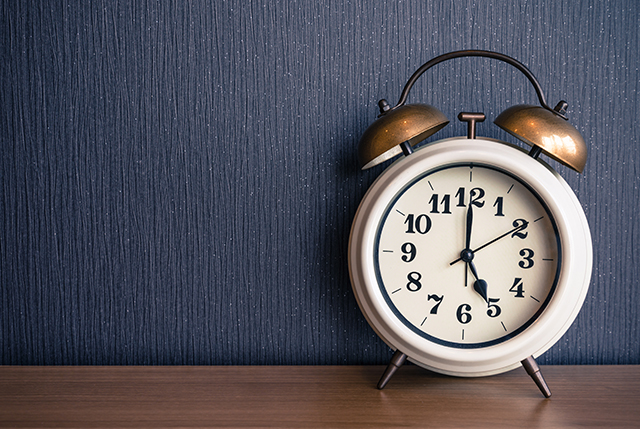