On Saturday 6/20/15, I had the honor of joining a legal panel Fox and Friends Weekend to discuss the horrific case of the defendant accused of shooting and killing 9 innocent church goers at the Emanuel AME church in Charleston, South Carolina. On the panel were myself, David Schwartz, Esq., and Fox and Friends news host Heather Childers.

It was an excellent discussion where we examined the continuing investigation and how prosecutors are reviewing the facts of the case are undoubtedly attempting to learn every detail as to the motive for the shooting, and if there was anyone else involved in the planning and/or execution of this horrible event.

We discussed the behind the scenes discussions that are undoubtedly occurring between State and Federal Prosecutors as to who will be the lead agency for the investigation and/or prosecution of this matter…in my opinion both wanting to be the lead agency as this is the kind of case that prosecutors live for.

After a careful review of South Carolina and federal law, it is my opinion that South Carolina should be handling the death penalty for this case, as the “aggravating factors” under that state’s law make it easier to secure a conviction as opposed to federal law.

While there are federal crimes that should be charged that the state does not have at its disposal, both agencies should work together as a “force multiplier” and be involved in both prosecutions. South Carolina should go first, given that the death penalty will be the greatest exposure to the defendant.

Other topics were discussed about this most disturbing case where good, decent, innocent, church-going people were slaughtered by a person enraged by racist thoughts and feelings. My prayers and sympathies go out to those directly affected by this tragedy, but so too, to a Nation that needs to seriously reflect upon the hatred and racism that still permeates within segments of this great Nation. 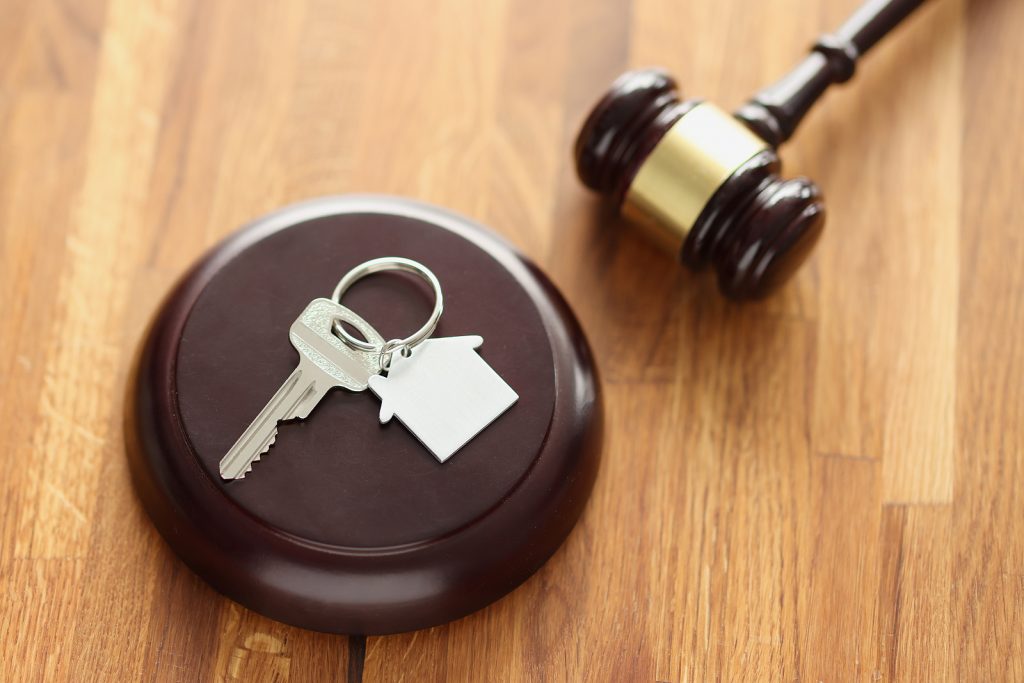