When I was a little boy my father would hold my hand when I crossed the street. I clearly remember how his hands were so much bigger and stronger than mine. His hands always guided me to safety for my entire life in so many ways.

Those hands guided me from danger when I was too young to appreciate those dangers. His hands held my hands in times of distress. Those hands held me in times of love. I can remember so clearly when I was sick and staying home from school how his hands would caress my face to comfort me before he went to work. I would be able to smell his cologne on my face after he departed. I always loved that smell.

As I grew older my father had a “hand” in me desiring to be a lawyer. He filled my mind with tales of courtroom battles and how lawyers have the ability every day of their careers to help other people- – to him the highest calling of any profession.

For those that know me, they know that I was reading transcripts of trials as early as I can remember. My father was one of the best Criminal Trial Attorneys in New Jersey. He was a homicide prosecutor, and then a fantastic Criminal Defense Attorney. The transcript readings to me were exciting and very formative to my understanding so much about human nature at a very young age.

His “hand” could be seen in everything I did- – going to law school at Seton Hall School of Law; becoming a Hudson County Assistant Prosecutor; practicing with him for 12 years in private practice; to eventually the honor of being nominated by the New Jersey Governor to become the head Morris County Prosecutor, the dream job for me. My father was so proud when I became the Prosecutor. His “hand” in my life can be seen everywhere.
My father turned 83 last month. He is still a practicing lawyer.

Recently, we had the occasion to be in court together to argue a case. The Bianchi’s are known for fiery arguments in court. The courtroom is a place where we are at home- – an environment where most attorneys feel uncomfortable being.

We both made arguments to the court. As my dad was arguing, I was watching him holding the counsel table with the hand that once held mine to steady himself. He recently fell and has had some balance issues.

I found myself staring at his hands that now have a slight tremor to them from simple aging. I thought- – those are the hands that cradled me as an infant; held me as a child as I crossed the street; comforted me when I was sick; taught me how to play catch; how to swing a bat; how to box and fight for myself; how to fish; and so many, many more things.

Those “hands” guided me through life to be the man and attorney that I am today. In court, they were obviously the same hands that did all of that for me, but those hands were now weathered, trembling, and not as strong as they used to be. I sat in court saddened to see those hands weakening. But, I was also being taught another valuable lesson. I was learning that no matter what, so long as your hands have life in them, they should be used to help others. It showed me courage, tenacity, and dignity.

Father and son once again in court. We won our case once again, as we have done so many times over the years.

In my career which has been blessed for sure, there are so many pictures of me arguing in court, in the media, in the news. But not so with my father- – and there should have been with all that he has done in his career. He is a true lawyer. He cares, is passionate, he is bold, he is honest and has helped so many people over his career.

He has taught me character- – to do what was “right.”  To be fair, honest, and courageous when confronting my fears. He has taught me to have integrity and stand up for what I believed, despite how difficult that may be.

He has shown me the most important value of serving others, especially those that are disenfranchised, alone, who are outcasts, who are vulnerable and have no one else to turn to.  He has shown me that all people are entitled to dignity and respect. He has shown me what character and integrity are all about.

He has shown me how to live a life worth living! And, he has shown me all of this by countless examples and actions, not by mere words alone.

And, in that short time of living that we are all blessed to have been given, he has shown me, (even though we all fail at times), about “getting back up” after my failures and to keep trying to be the best I can humanly be.  He has shown me how to someday confront the reality of my mortality with the strength and courage to be able to say that my life made a positive difference to others, that I did the best I could- – no regrets.

Those hands that held mine when I was an infant and little boy are tired now.

I have vowed that the next time I see my dad, I want to ask him to hold my hand one more time as we cross the street.

Only this time, it will be my hand that is stronger and will guide him past any dangers.

He deserves that comfort and security returned back to him from a grateful son. 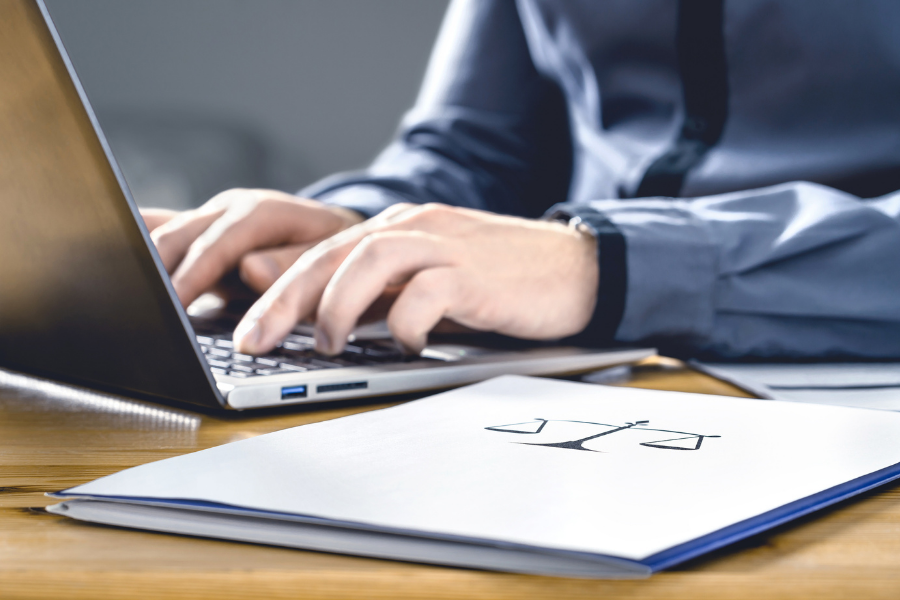 Fox News at Night: Bianchi & Bruno on Why Michael Flynn Should Not Withdraw his Guilty Plea