NJ Criminal defense lawyer and former NJ County prosecutor Robert (Bob) Bianchi, Esq., debated co-guest Lis Wiehl on Fox News show ‘Happening Now’ with host Leland Vittert to discuss the prosecution of a woman who is on trial for murder for not properly supervising her 15 year old son who murdered his 12 year old friend while they were playing.  The prosecution alleges that the mother knew of her son’s violent temper and that her failure to properly supervise her son led to the murder of his friend.  There have been a lot of very differing viewpoints on holding the mother responsible for the murder her son committed.  What are your thoughts? 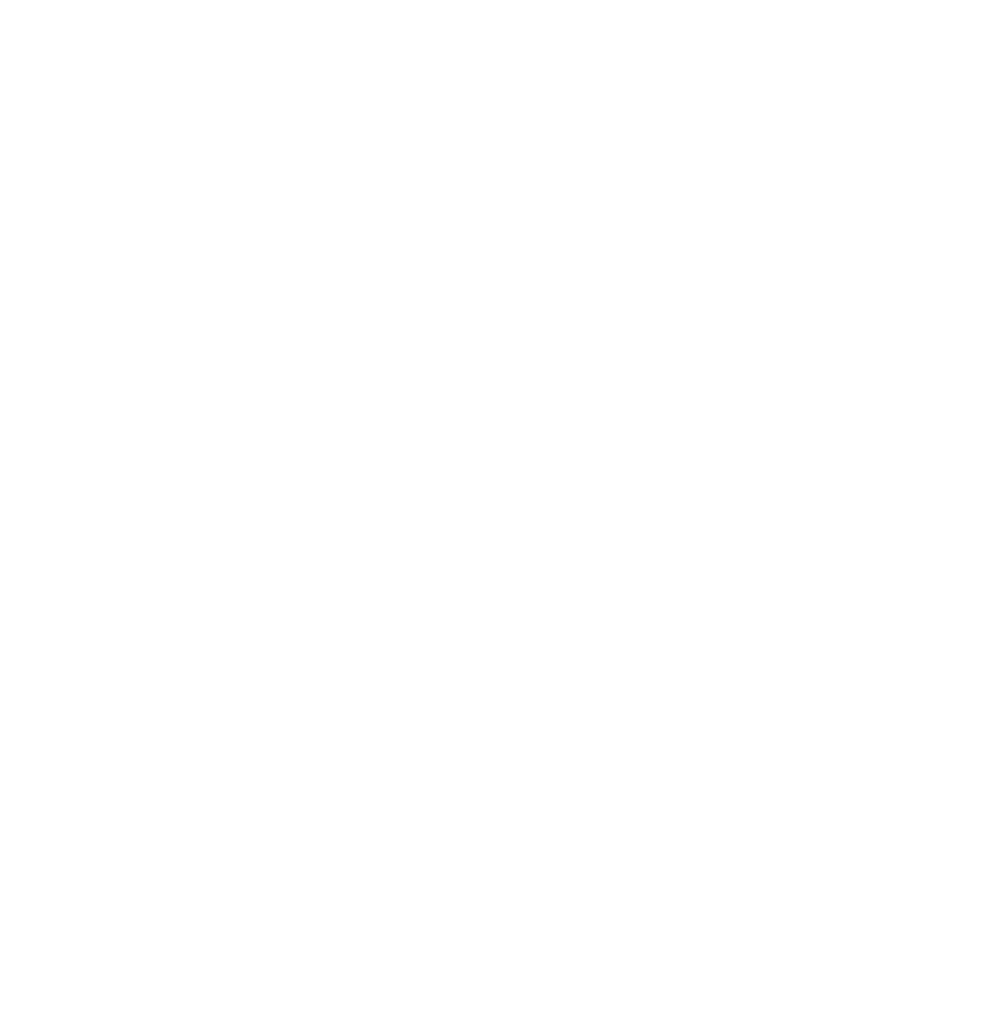