On 6/22/15, I appeared on Fox Business “After the Bell” show with host Melissa Francis and co-guest David Schwartz, Esq.

We discussed the interesting case where a bride spent approximately a million dollars for her wedding at the Waldorf Astoria and had her wedding cut short when a wedding guest allegedly accidentally shot a guest and wounded 3 workers.

The police responded and the investigation revealed that the gun used could not be found, and in fact, had been passed to other guests at the wedding to avoid detection by police.

Citing protection of the guests at the famous hotel, the Waldorf canceled the wedding. Now, the bride- -furious that the wedding was canceled- – has hired an attorney and threatened to sue for damages.

This is a simple contract question in my eyes. Firstly, the Waldorf fulfilled its expected contractual obligations by delivering a room, services, staff, food prepared, and has every right to receive its profit once they fulfill their end of the bargain. Adding to that is the contract specifically states that the hotel is not liable for any acts of any 3rd party at the event. Factually, there is no way that the Waldorf was responsible for the actions of a guest that shoots someone at a wedding and injures others.

Additionally, the Waldorf’s response to cancel the wedding makes perfect sense. There was a shooting; 4 people were injured; they had no idea what or who this was about or if there could be further trouble if they allowed the wedding to continue. Importantly, the police were unable to find the gun and the hotel had no idea if another guest was in possession of same (a fact that later proved correct).

Had they not canceled the wedding and further trouble occurred, then I am sure an attorney would be hired to state that the Waldorf was negligent for not having used common sense to stop the wedding for the very reasons I cited above. On that score, that would be a viable case to bring against the hotel. And, this is exactly why the hotel elected to cancel the wedding.

This case to me is simple and the Waldorf will win it if they choose to battle this out in court, which they well may decide not to do for publicity reasons.

Many are upset that the bride did not receive her dream wedding. I do sympathize with that, but this is a contract question, not a “feeling” question.

My legal advice is simple here. If you are getting married, make sure your guests don’t shoot people! 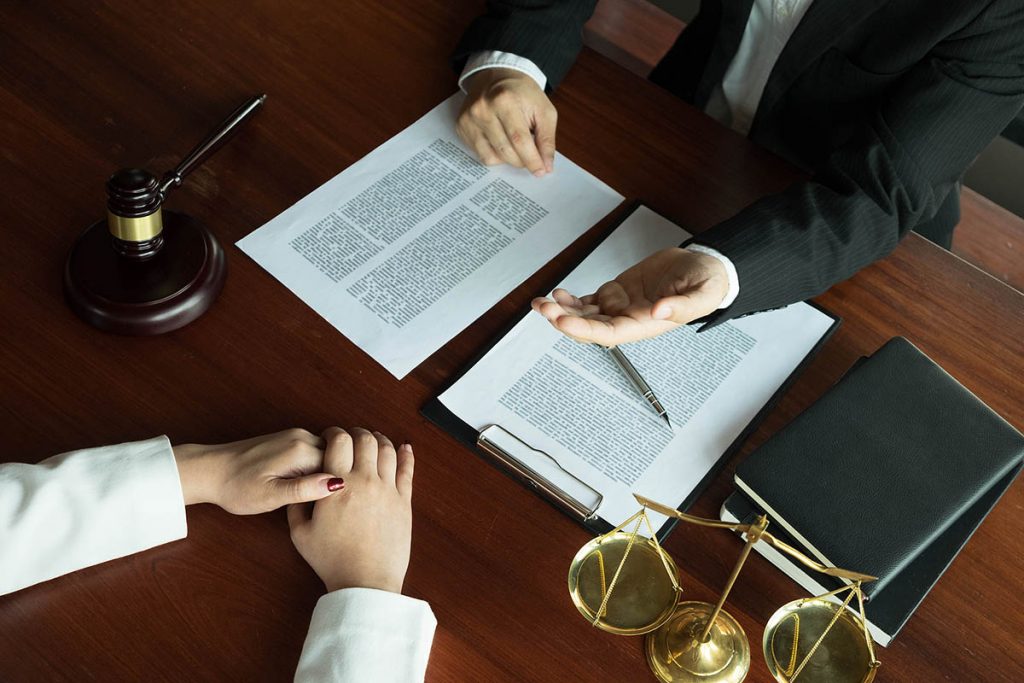 Can Domestic Violence Charges be Dropped? 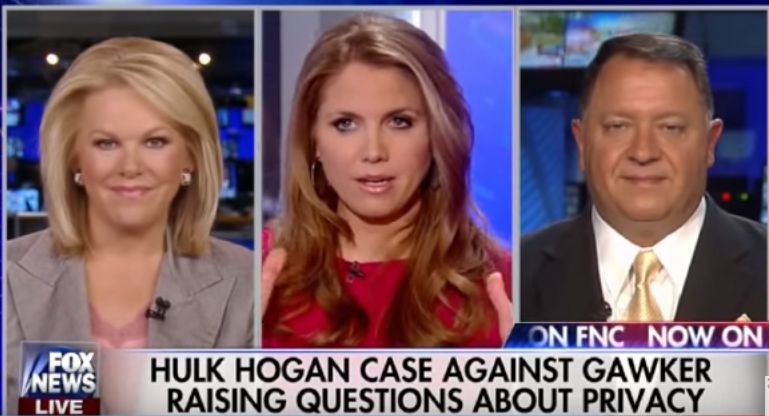 Hulk Hogan and all US Citizens — What do we have in Common?