On April 21, 2020, NJ Lawyer and Bianchi Law Group partner, Robert Bianchi appeared on Fox News to discuss the multiple lawsuits Americans have filed against China for COVID-19 damages. Are these lawsuits valid?

To be sure, the allegations against China for damages to the United States (and other countries of the world) is tragic and everlasting. So, can the lawsuits against China have valid, legal, can constitutional grounds?

At first blush, it would seem obvious that anyone who hid (not to mention directed the virus at the US, as some have suggested) would be grounds for us in the United States to say, “of course.”

But, the law is not so clear on this. And, the very reason we may not be able to sue China may very well be because of our own laws that limit GREATLY suing another foreign Nation.

The US “Foreign Sovereign Immunity Act” is the culprit, or maybe sound public policy. It is the embodiment of a very long rule of law that basically is one of convenience and practicality. Essentially, it states the governments of foreign nations cannot be sued by the citizens of another country, unless under very limited circumstances. In other words, as the Act suggests, the foreign States are immune from lawsuits.

The US Supreme Court for decades has upheld this immunity against foreign Nations, despite some very egregious conduct. China has often been the beneficiary of the US laws.

There are some limited exceptions to this rule, as stated. But, if the citizens of the US think that these lawsuits against China will be as easy lawsuits are in the US, then they may want to consider the discussion we had on Fox News Fox and Friends First before making up their minds.

You can find it here: https://www.youtube.com/watch?v=8E6c_SY8Jhw&feature=youtu.be 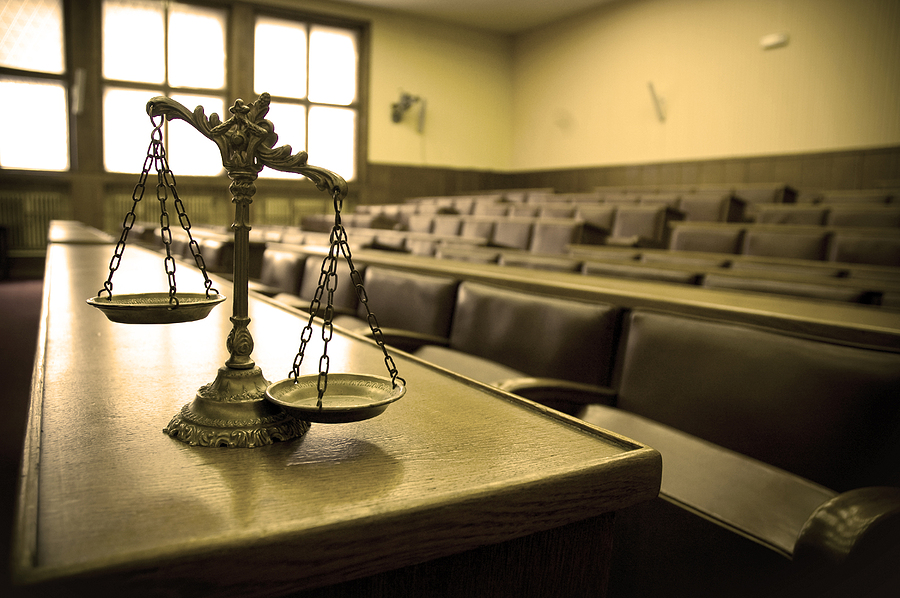