Manny Pacquiao is now accused in a class action civil suit of lying on a form where it asks if the fighter has any injuries to his shoulder that requires “evaluation or examination.” Pacquiao is alleged to have lied in that form by checking that box “no.” The suit claims that fans going to the fight, those paying for it on Pay Per View, and those betting on the fight were mislead by this answer as in fact weeks before Pacquiao was diagnosed with a right arm rotator cuff injury. The suit claims that they were defrauded and that it is possible criminal perjury as the form Pacquiao endorsed requires an oath to be signed under penalty of law.

This case will go nowhere and I feel that Pacquiao wins in the first round of this court battle with a knock out. The form was in fact answered correctly. While he had an injury, it is unclear what data the form is asking for. In fact, Pacquiao was not in need of any evaluation or examination for the injury, he already had that. Had the form asked if he was treating, or affected by an injury to his shoulder, than the case would be possible had he answered “no.” But that is not what the form asks.

Also, the form is not something to be produced to advise fans, bookies, bettors, or attendees data on the fighter’s health position for them to rely upon in making their decisions to attend a fight and/or bat on a fight. Rather, it is a form required so that the Boxing Commission is not liable if a fighter fails to mention an injury and is later harmed during the course of the fight. It is for the liability protection of the promoters and Boxing Commission, not for any other reason or person. So, if people somehow relied upon it for another reason, they did so at their own peril.

Add to this the Boxing commission seems confused as to the meaning of the form, as well. The Commissioner stated that Pacquiao did not answer the question falsely, yet the Executive Director of the very same Commission stated that he did not tell the truth. Well, which is it? The simple fact is that even if the Boxing Commission is unable to determine if it was filled out incorrectly, there can be no way a case that requires a willful falsehood could be sustained by a preponderance of the evidence (civil) or beyond a reasonable doubt (criminal).

In all, this is buyer’s remorse. Sure, Pacquiao did not fight his typical fight, and from the appearance of it, his “right” was lacking in luster and frequency. Perhaps during the fight it got worse, perhaps it was because the doctors were prevented from giving him pain shots before the fight, alleging that he failed to disclose it on that infamous form. Why they would deny him the use of a legal pain shot, is also a mystery and I am sure affected the outcome of the fight, or at least Pacquiao’s performance.

As New Jersey Prosecutors and now New Jersey Criminal Defense attorneys who represent athletes charge with crimes at The Bianchi Law Group, we know well how prosecutions for perjury, fraud, or civil aspects of these facts plays out in court. Given the loose language, a Commission that is at a loss if there is a violation, the clear meaning of the language that suggests he was truthful, etc…we believe this case will go nowhere civilly or criminally.

Bob Bianchi on @NJ101.5 re Problems With Mandatory Sentencing with @BillSpadea 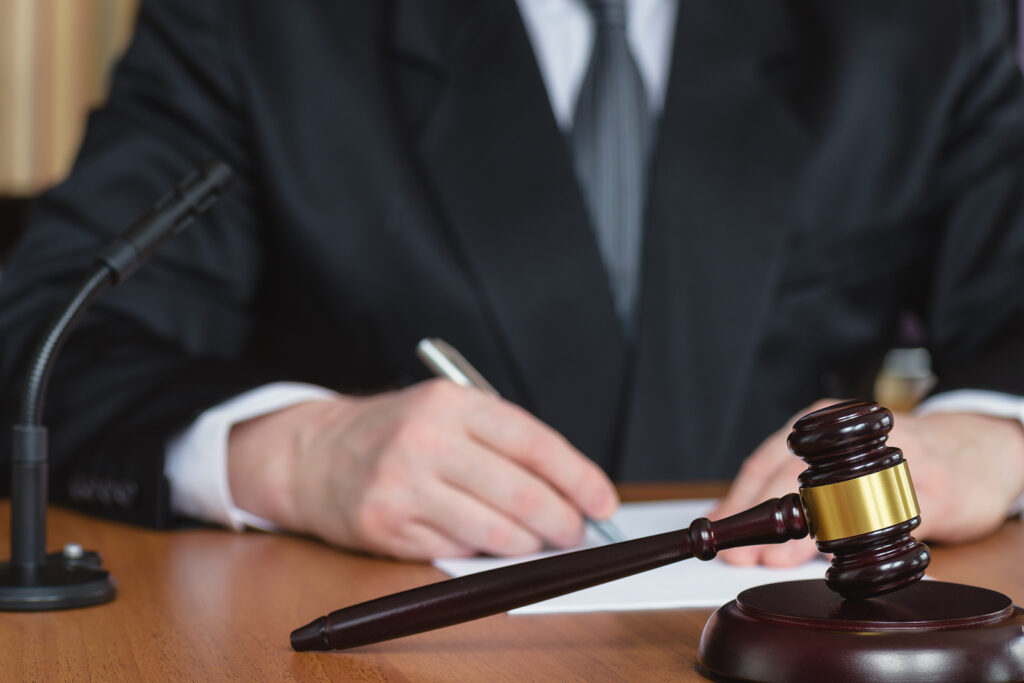